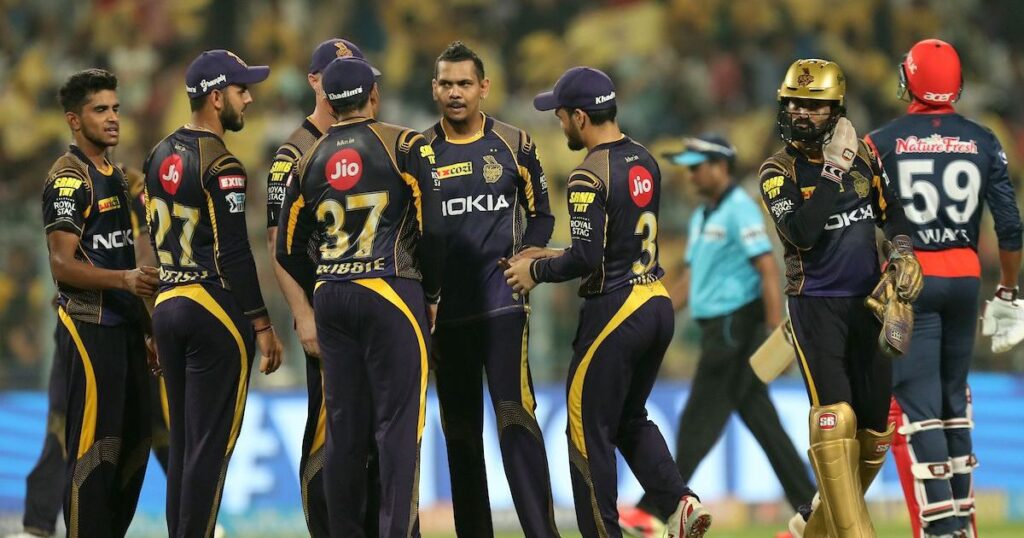 Two times IPL winners, Kolkata Knight Riders start their 2019 campaign with a home game against Sun Risers Hyderabad. The match will be played on 24th March from 4PM at the Eden Gardens. For the past three seasons, KKR have crashed out at the playoff stage and failed to reach the finals. Having brought in a host of big names, KKR will look to make the final this term and take home a third title.

Dinesh Karthik was made the captain of the KKR team at the start of the last season and he guided the team to the playoffs. He will try to do even better this term. He has firmly established himself in the Indian limited overs squad with consistent batting down the order.

Destructive opener Chris Lynn was the second-highest run-getter for KKR last term as he amassed 491 runs from his 16 innings. He will look to do the same this season.

A veteran of IPL, Uthappa have scored more than 4000 runs at a commendable strike rate of 131.84 in his IPL career. He has been with KKR since 2014 was awarded the vice-captaincy duties last term.

Having received his ODI cap during the New Zealand tour, Gill will be eager to prove that he all the skills to earn a permanent place for himself in the Indian side.

Narine remains one of the major wicket takers for KKR. He also consistently bowls under the economy rate of 6, which is top notch in this form of Cricket. He also opens the innings and tends to score quickly during the powerplays. He would play a very crucial role KKR once again.

Last season, Russell scored 316 runs at a phenomenal strike rate of 184.79 and chipped in with 13 wickets. KKR will hope for another all-round turn from Russell. His fielding abilities is also among the best in the world.

Brathwaite is another fast bowling all-rounder who is an absolute punisher of the ball. He can be very lethal, just like Russell. Despite his phenomenal talents, the Barbadian all-rounder hasn’t lived up to his potential in the IPL with his previous teams. He will hope for a change of fortunes this year.

The Chinaman spinner is one of the best when it comes to bowling in T20s. He was a key player during India’s recent tours of Australia and New Zealand and the KKR management can bank on him when the going gets tough.

Chawla finished with 14 wickets from 15 matches last season and played a key role in taking the team to the playoffs. He will again play an important role on the spinning Indian pitches.

KKR brought the Kiwi fast bowler for Rs 1.6 crore, and he will look to repay the faith that KKR has shown in him.