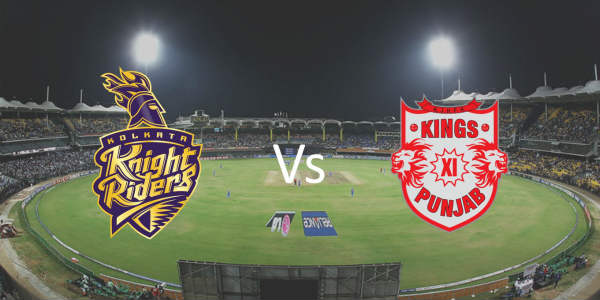 The sixth game of the IPL 2019 will be played between KKR and KXIP at the Eden Gardens, Kolkata on 27th Match. Both the teams hav made a great start to the tournament and will look to continue the form. In this preview of KKR vs KXIP, we will cover the team news, predicted 11, telecast details, pitch report, dream 11 team, and possible star performers of the game.

Here is the KKR vs KXIP preview

KKR beat SRH by 6 wickets in the first game. Andre Russell was the star performer in the first game, picking up two wickets with the ball and also chased down the massive total with his destructive batting. Nitish Rana, who opened the batting with Chris Lynn, also performed very well. Narine was injured while fielding and didn’t come to bat, but it wasn’t anything serious and he is likely to play the next match.

Lockie Ferguson wasn’t very effective in the first game but is expected to retain his position for this game. Subhman Gill is likely to be promoted up the batting order.

Punjab beat Rjasthan by 14 runs in their first game. KL Rahul was out cheaply in the first game and will look to score big in this game. Chris Gayle was at his blistering best scoring 79 runs. Sarfaraz Khan also batted well and scored 46 runs. Ashwin and Mujeeb bowled well and contained the batsmen from scoring runs at a faster rate.