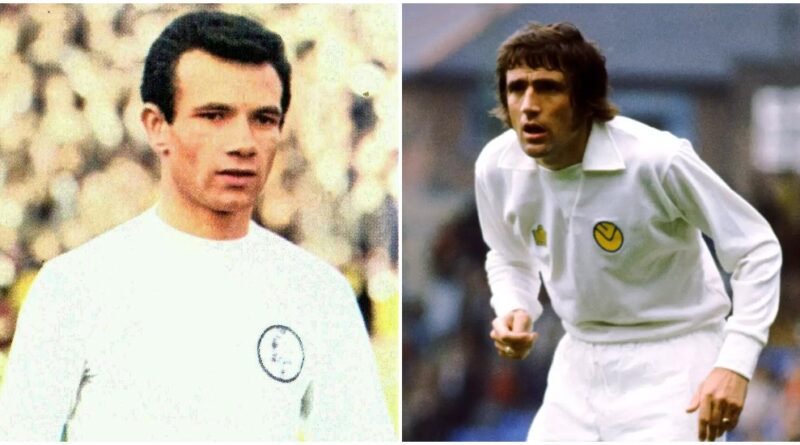 Leeds are one of the biggest football clubs in the country. The fan following of the club is one of the best in the country. Over the years, many great players have played for the club. In this article, let us have a look at some of the greatest Leeds United defenders ever.

Considering the impact on the club, longevity, consistency, loyalty, dedication and success, here are the ten greatest Leeds United defenders ever.

After signing for Leeds in 1991, Kelly went from a struggling reserve-team front man to World Cup full-back in 1993-94. He made the right-back position his own with a series of superb displays, his blinding speed and tenacity making him a daunting opponent for any winger. A one-club man, Gary Kelly played over 500 games for the club, stretching over sixteen years.

Dorigo joined Leeds in the summer of 1991 and he became one of the key players for manager Howard Wilkinson. He won the First Division Championship with Leeds in his first season at the club, as well as winning the supporters’ Player of the Year award in the same year.

His bombing runs down the left and pin-point crosses were the icing on the cake of a superb full-back. He represented the England national side on 15 occasions and was included in the 1988 UEFA European Championships and 1990 FIFA World Cup squads.

Coming through the ranks of Huddersfield, Trevor Cherry joined Leeds United in 1972. He was a part of the Leeds team that won the title in 1973-74, and also helped them to the European Cup final in 1975. He took the captaincy in 1976, the same year that he made his England debut in a match against Wales.

The versatile defender became a dependable figure at Leeds in a 10-year spell, covering for the injured Terry Cooper at full-back and then forging a partnership at the heart of the defence with Norman Hunter. He made 484 apps for Leeds and 27 for England.

Radebe was a composed and elegant presence in the heart of the backline during the 90s and early 00s for the Yorkshire giants and was part of the side that enjoyed some magical nights in the Champions League. Lucas Radebe joined Leeds United in 1994 and spent the next 11 years with the club.

He had a troubled start but went on to become a favourite with the Leeds fans, who nicknamed him “the Chief’. Manchester United approached him for a move towards Old Trafford but he remained loyal to Leeds. Radebe is one of the greatest Leeds United defenders ever.