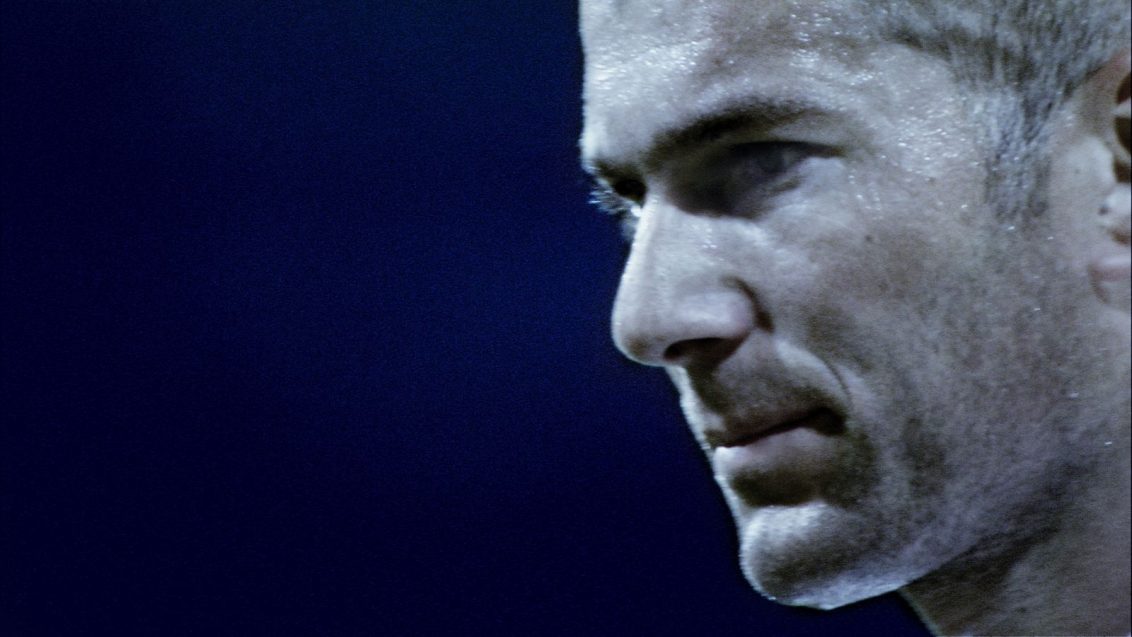 Football is the most followed sport in the world,billions of people watch it around the globe.Film-makers have made many movies on this beautiful game.We have selected 10 of the greatest movies ever made about the sport, a mixture of documentaries and drama that are guaranteed to capture your heart from start to finish. 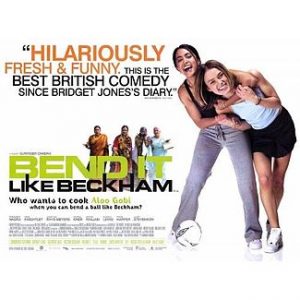 A girl bends the rules, to reach her goal, in professional soccer. But her traditional parents refuse to even consider it and want her to hang up her football boots.Its a decent flick which has not much to do with David Beckham unlike the name suggest. Bend It Like Beckham took a multicultural look at one girl’s soccer fixation and her conflicting family responsibilities. As a soccer film, it introduced girls all over the world to the game. 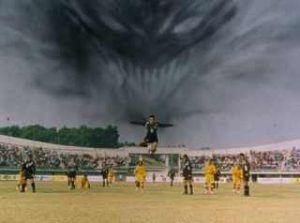 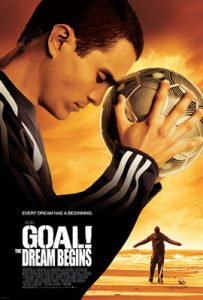 Goal follows the story of a young boy who grew up in troubled Los Angeles before scouted by former english player who invite him for trials in Newcastle,where he went on to make a name for himself. 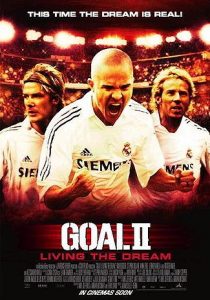 Goal! II carries on from Goal! in which Santiago Muñez, who is now a successful footballer, gets transferred from Newcastle United to Real Madrid. He has a good start for Real as he substitutes former teammate Gavin Harris, who is in a bad form, in several matches.But then troubles starts in his life and he struggles to cope with it. 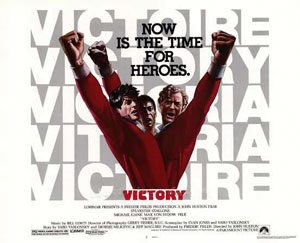 That film was inspired by true events that took place in Ukraine during WWII. In Escape to Victory, however, the story centers around a group of Allied prisoners of war. The prisoners are challenged to a football match by the German officers who believe the match will be a brilliant propaganda move. Unknown to them is an escape plan being hatched by the prisoners to coincide with the match. Corny at times, and dated, it’s still a football classic. 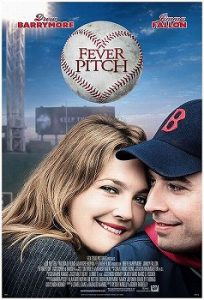 Fever Pitch stars Colin Firth as the football mad Paul Ashworth. During Arsenel’s First Division winning season in 1988-1989, Ashworth, a London teacher, must decide between his love for his club and his burgeoning relationship with Sarah, a new colleague at his school. 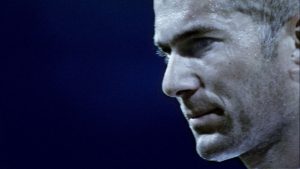 This 2006 documentary follows one of the game’s greatest players, Zinedine Zidane, throughout the 90 minutes of a single match. Zidane was filmed during Real Madrid’s April 23, 2005 match against Villarreal using 17 synchronized cameras that followed his every movement made during the match (even his sending off). The film is set to a soundtrack by Scottish experimental-rock band Mogwai, who contributed a dark-brooding backdrop to the film

Its not a feature film, more of a documentary but a powerful one to say the least. It features historic events in Colombia during 1994 world cup when Colombian national player gets killed just after the world cup for playing badly in the competition. Links football to underworld mafia and a must watch for soccer fans. 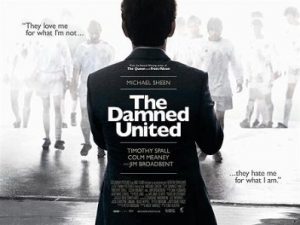 The Damned United follows eccentric football manager Brian Clough through his success at Derby County and his 44 days in charge of Leeds United. The film stars Michael Sheen as Clough, and Timothy Spall as his right hand man, Peter Taylor. Though the  film is based on true people and events, it is Pearce’s fictionalization of those events that make this work so enthralling.

Pele needs no introduction to a football fan.A biographical film based on probably the greatest football to have ever lived. The movie revolves around his early years in his hometown Sao Paulo and he journey to becoming world champion with Brazilian national team.