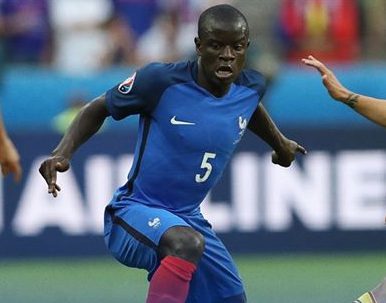 Kante is the star man of Leicester City and one of the four Leicester players named in the PFA Team of the Year last season.His future with the premier league champions is uncertain. Kanté has already turned down one contract proposal ,presented to him by Leicester.The Foxes are keen to keep him at king power stadium

“We offered a new contract to him, he went away because he wanted to finish Euro 2016, and now there is so much speculation around him,” said Ranieri at Leicester’s pre-season training camp in Austria.

“I don’t want to lose him but I can understand if he wants to go.”I would like now to be sure who stays with me or not, because the friendly matches start now and I have to start to manage and change and try things.””Its up to the player  whether he wants stay with champions Leicester or leave ” 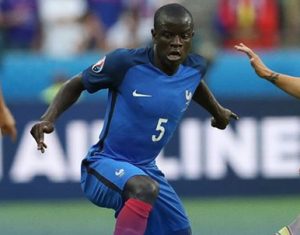 Meanwhile reports suggest that Kante is keen to work with the new Chelsea’s manager Antonio Conte.Chelsea have made 30 million Euros bid for the French international,as Conte wants to make N’golo Kante his second signing and they are confident to seal the deal.

He will be a great addition to the squad if Chelsea manage to bring him to Stamford Bridge!