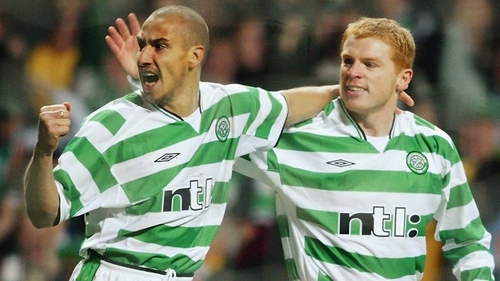 Celtic are one of the most successful football clubs in the world and are one of only five clubs to have won over 100 trophies in their history. The club has won the Scottish league championship 50 times, most recently in 2018–19, the Scottish Cup 39 times and the Scottish League Cup 19 times.

The club enjoyed their greatest successes during the 1960s and 70s under Jock Stein when they won nine consecutive league titles and the 1967 European Cup.

The club’s fanbase was estimated in 2003 as being around nine million worldwide, and there are more than 160 Celtic supporters clubs in over 20 countries.

Celtic have played in green and white for the entirety of its history, adopting hoops in 1903, those being used ever since.

If you are a true Celtic fan ,you should take this quiz and try to answer at least 70% correctly! It’s not going to be easy as it is a ‘Celtic FC Quiz For True Fans ‘