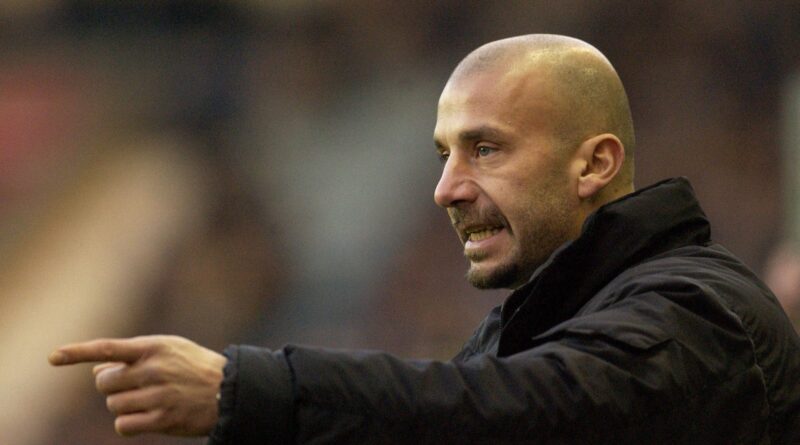 The trigger-happy nature of the Watford FC owners is well-known in football, with the club used to sacking managers at the first sight of adversity time and time again. The club also have had its fair share of horrendous managerial reigns. In this article, let us have a look at some of the worst Watford managers ever.

Quique Sánchez Flores served two stints as Watford’s manager. His first tenure was much better than the second one. He led the team to a comfortable mid-table finish and the semi-finals of the FA Cup in the 2015-16 season. He left the club at the end of the season only to return in Sept 2019.

His second stint only lasted three months. He won just one of his 10 league games in charge with Watford bottom of the Premier League. He was sacked in December 2019.

Mazzarri became the manager of the club in 2016, following the sacking of Quique Sánchez Flores. He joined a club owned by his compatriot Giampaolo Pozzo and worked without being able to speak English.

Although the Italian has secured survival in the Premier League there were suggestions of player discontent in the dressing room. He was hampered by a sequence of injuries to key players but certain sections of the supporters never warmed to him. As a result of all that, his contract was terminated in May 2017.

On arriving, Vialli had undertaken a complete overhaul of the club’s playing and coaching staff. His highly-paid squad never looked like delivering the promotion that had been banked on and became a millstone around the club’s neck.

Throughout the campaign, it quickly became clear that Watford had no sense of togetherness and were anything but a ‘united squad’. They were rather a collection of individuals where everybody ‘thought selfishly’.

Vialli was to issue court proceedings against the club over the termination of his contract. However, a settlement was reached the following summer.