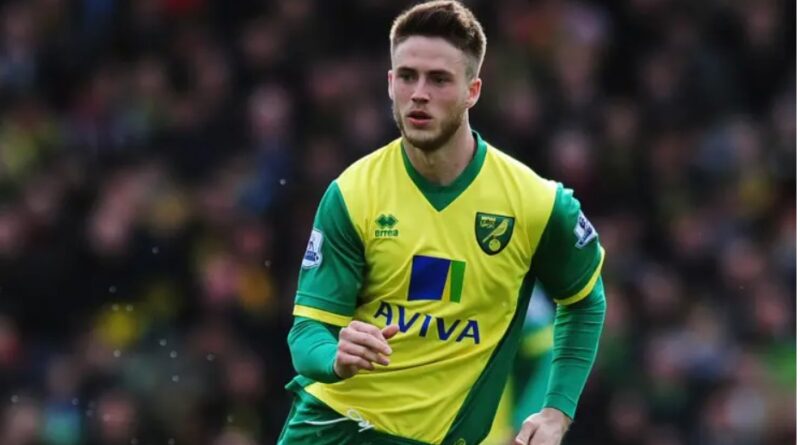 Norwich City is one of the biggest football clubs to come from East of England. Many great players have played for the club over the years. But, the club also have had its fair share of horrendous signings. In this article, we will have a look at some of the worst Norwich City signings ever.

Considering various factors such as signing fee, ability, impact on the team and attitude, here are the 10 worst Norwich City signings ever.

Manager John Bond broke Norwich’s transfer record to sign Muzinic in 1980 for £300,000. The amount paid to Hadjuk Split was initially thought to be a bargain, as Muzinic was described as a “utility” player, a description that usually means that he can play in a variety of positions. Sadly, for Norwich, it seemed more a case of him not being able to play in any position.

His inability to speak English led to the appointment of a translator for him. Muzinic played wearing seven different numbered shirts. He wore the numbers 9, 7, 4, 3, 8, 5, and 12, but failed to impress in any number or position.

Ian Murray was a Scottish International signed from Rangers by Peter Grant. At that time, he was branded as one of the best Scottish exports. But things never turned out that way. It looked like he would struggle to play in the third tier of Scottish football during his short spell at Carrow Road.

Grant left the club in October 2007, and Murray failed to establish himself in the Norwich first team under new boss Glenn Roeder. He left the club for Hibs in 2008.

Having been signed from the Scottish Premier League club Hearts in 2007, many thought the Frenchman would go on to become a stalwart in Norwich’s midfield. But quite the opposite happened. He only made 11 apps and was struggling so badly that the club terminated his contract on 11 January 2008. He is, without a doubt, one of the worst Norwich City signings ever

Norwich were signing a Leicester legend in Steve Walsh. The fans were excited as he seemed an obvious choice. But, after just one appearance, a 4-0 defeat at Southampton, it was clear that he was not up to the task of holding Norwich’s  defence. Three further substitutes appearances followed but none were better than the first. In 2001. just after one season at Carrow Road, he left the club to join Tamworth FC.