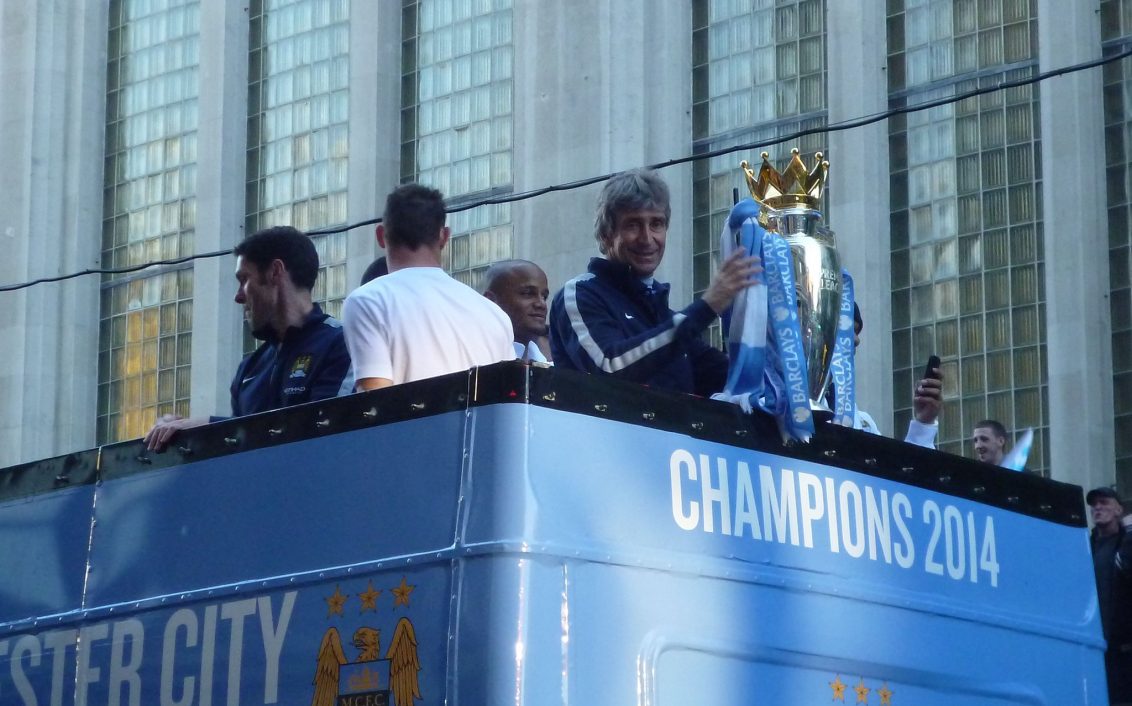 EPL Football Other Sports Rest Of Sports
December 1, 2015 SUBHAM 0 Comments EPL, Man City
Despite the fact that Man City is top of the Premier league table

and has already qualified for the knockout stages of Champions League,
Manchester City manager Manuel Pellegrini is under pressure to save his job,with Pep Guardiola heavily linked to replace
him.The Chilean is in 3rd year of incharge and so far has done more than a decent job.
In his first year he won premier league and league cup double and took city past the group stages of Champions League
for the first time in their history.The Second season wasn`t as good as the first one ,
with injuries to their key players throughout the season,
City finished 2nd in the league and were knocked out by Barcelona once again in last 16 of Champions League.
Man City are well on course to fight for the title again this term.Under Pellegrini Man City beat Pep Guardiola`s Bayern Munich at their home last year,with a Sergio Aguero`s hattrick.Pellegrini`s City can beat any team on a given day.If City players stay injury free then this man have the ability to take City to new heights as he did with Villareal and Malaga.All he need is support from the fans and commitment from the players.