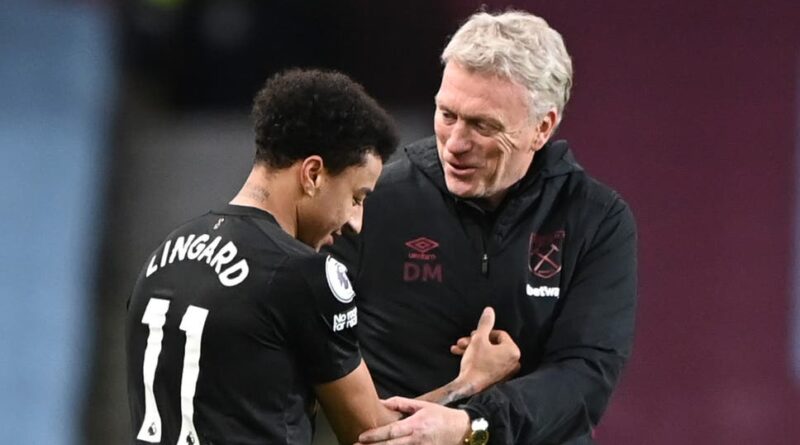 David Moyes’ men are having a remarkable season sitting at 5th position right now in the 2020-21 Premier League season after their win against Aston Villa.

West Ham have started 2021 on fire, in fact over their 126-year history, only once have the Hammers started a calendar year so well. It is their ninth consecutive season in the top flight of English football. After 22 games played the Hammers have accumulated 38 points with 11 wins, 5 draws and 6 defeats with 1.5 goals a match on average.

West Ham have also signed Jesse Lingard on loan for the rest of the season from Manchester United. Hammers boss David Moyes has delighted in his latest acquisition as his side look to continue their fine form into the back end of the 2020-21 campaign.

The Irons have defeated the likes of Everton, Leicester City, Wolves, Leeds United and drew the matches with Manchester City and Tottenham Hotspurs. With this ‘new’ West Ham team, the gaffer wants his team to look up the table and the upcoming few fixtures give him a good opportunity to do so.

One of the more important ones among those fixtures is the ties against Spurs and Manchester City at the end of Feb. It won’t be so easy against them but nothing is impossible if you have the right amount of motivation.

In addition to that, Spurs are having a bit of a rough patch, losing a lot of points in the recent fixtures, so the Hammers do have a chance against them. But even after that match, they do have a bunch of difficult fixtures, but ifthey can gather up some points that could come in handy for them in their quest for a European spot next season. If they keep performing with such valor, they can get a minimum of a Europa League spot.