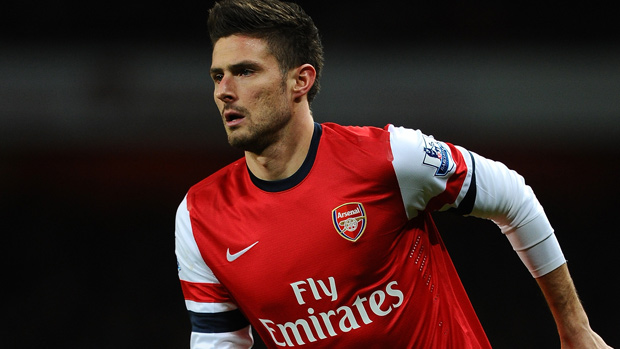 Here is the 1sports1’s  ranking of the 5 best strikers in the Premier league this season, based on stats .

At this  point of the Premier League season it is not only the league table that has an unusual look about it,but also the goalscorer’s.  Jamie Vardy of Leicester leading the way on 16 goals , closely pursued by Romelu Lukaku of Everton.

The 5 most prolific strikers of premier league this season 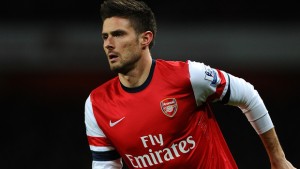 Giroud’s 10 league goals in 13 starts has helped Arsenal quite a lot , his movement , goals and his link-ups with Mesut Özil is a key reason for Arsenal’s position as title contenders. If he carries on like this, maybe they will finally deliver the silverware all Arsenal fans are waiting for!

The Englishman is becoming one of the hottest prospects in the world football, with 13 goals already this season,he has kept Spurs in contention for a top 4 finish, Spurs are currently fourth.

Nobody has managed more shots than Ighalo this season but a big reason for his success and 14 goals has been his partnership with Troy Deeney in an era when strike duos are thoroughly unfashionable. Deeney, previously very much a centre-forward, has adapted to almost a supporting role, providing the bullets for Ighalo to fire Watford to their current lofty position.

His Record Breaking Goal Scoring Run of 11 successive Premier League matches will live long in the memory for all Leicester fans . and now he is the top scorer of premier league with 16 goals as Leicester’s unexpected title race continues,they are currently top of the table!

The Belgium international  is the second highest goal with 15 goals. The Evertonian striker has four assists and created a total of 27 chances for his team-mates, . His finishing and first touch have improved greatly since arriving at Goodison Park.