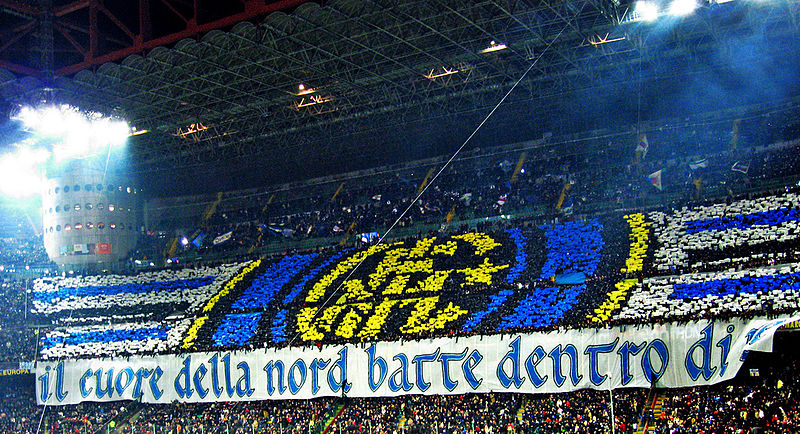 COMPETING DAY IN AND DAY OUT AT THE HIGHEST LEVEL IS NOT EASY.BUT THERE ARE FEW CLUBS THAT MANAGED TO DO SO. LET US HAVE  A LOOK AT 5 FOOTBALL CLUBS THAT HAVE ALWAYS PLAYED IN THE TOP TIER OF THEIR RESPECTIVE COUNTRIES.

Embed from Getty Images
FC Barcelona is a football club based in Barcelona,spain.It is one of the most popular football clubs in the world.It was founded by a group of Swiss,English and Catalan footballers led by Joan Gamper in 1899.The Barcelona supporters own and operate the the club.It is one of the rare clubs to play its every season in top flight.In their illustrious 116 years of history Barcelona have won 23 La Ligas,
27 Copa Del Rey,11 Supercopa de Espana,5 UEFA Champions League,4 UEFA cup winner’s cup,a record 5 UEFA super cup and two FIFA club world cup trophies.

Embed from Getty Images
Athletic Bilbao is a professional football club based in Bilbao,Spain.Athletic Bilbao is owned and run by its supporters, Athletic Bilbao too have never faced relegation from top flight.The club was founded in 1898 by students belonging to Gymnasium Zamacois.Historically,they are the third most successful club in England,after Barcelona and Real Madrid.They have won 8 La Liga and 23 Copa Del Rey. 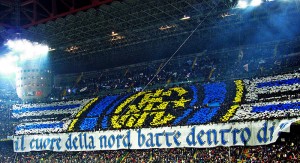 Inter Milan is a football club based in Milan,Italy.They are the only club to spent their entire history in the top flight of Italian football.They play their home games in San Siro,biggest Stadium in Italy.The club was founded on 9 March 1908.The club won its very first Scudetto(League title) in 1910.Since then the club has went on to win 18 League tiles,Coppa Italia 7 times,and the Supercoppa Italiana 5 times.They have also won 3 Champions League.The club has also won 3 UEFA Cups,two International Cups and 1 FIFA Club World Cup.

Embed from Getty Images
It is a football club based in Lisbon,Portugal.It was founded in 1904 by a group of people led by Cosme Damiao.Benfica is one of the ‘Big Three’ clubs in Portugal that have never faced relegation. They have won a record 34 Premiera Liga titles,which inclube an unbeaten campaign in 1972-73.They also have won 25 Taca de Portugal,
a record 6 Taca de Liga ,5 Supertaca Candido de Oliveira and 3 Campeonato de Portugal and two consecutive European Cup in 1961-1962.