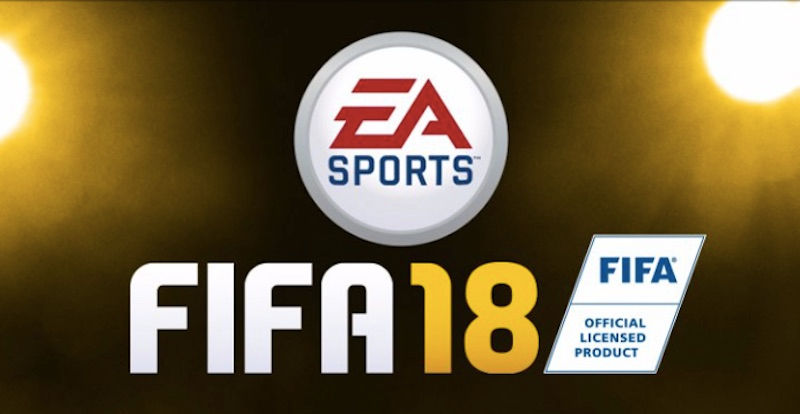 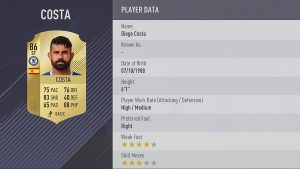 Diego Costa had a good last season so he has been awarded with +1 overall in rating. 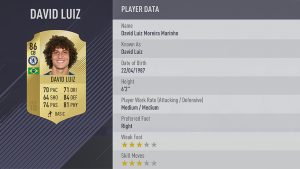 On the back of a superb title-winning season with Chelsea, David Luiz sees his overall rating boosted two points from 84 to 86. 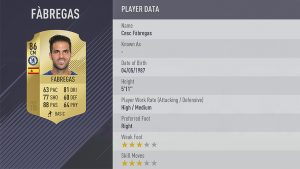 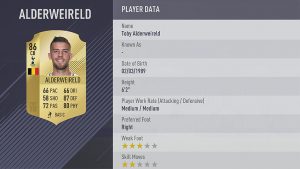 Alderweireld has established himself as one of the top defenders in the Premier League and receives a boost from 85 overall to 86. 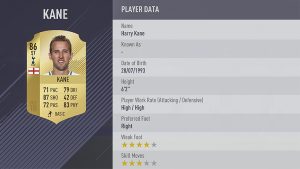 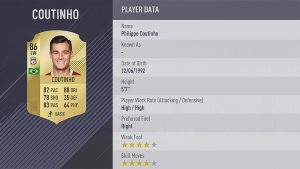 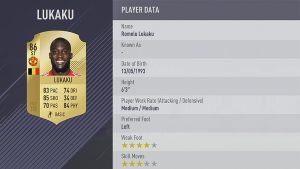 A fine last season with Everton and a similar start to this season with United boosts Lukaku to +2 increase in overall rating. 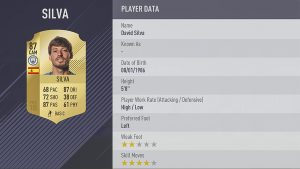 Manchester City’s player of the last season, Silva is unchanged at 87 overall. 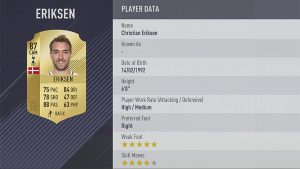 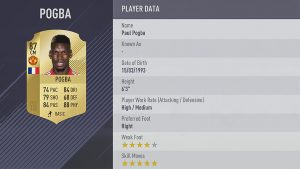 Pogba has received a -1 in overall ratings in FIFA 18 compared to FIFA 17. 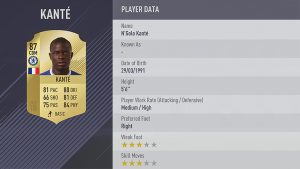 Kante started FIFA 17 at 81 overall before being pushed to 83, and has now rocketed up to 87 as the reigning Premier League Player of the Year. 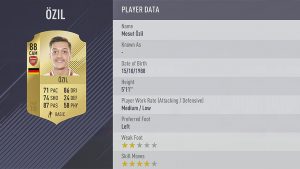 Germany international Ozil is down one point from 89 to 88 overall on the back of another disappointing season for Arsenal. 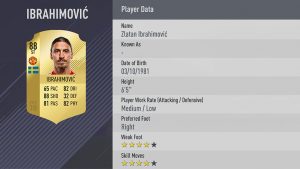 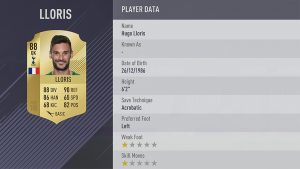 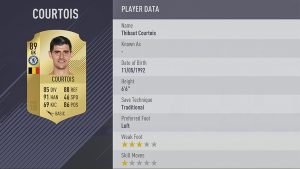 One of the best keepers in the league, Thibaut Courtois has a rating of 89 ,which is same as last year. 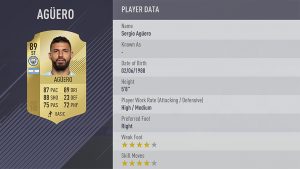 Another man who retains the overall rating he sported in FIFA 17 as Kun stays on 89. 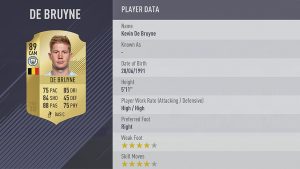 After a very good last season with Man City, De Bruyne has been rewarded with +1 in overall ratings. 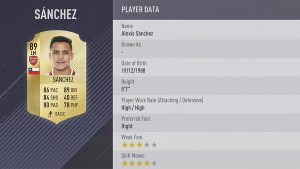 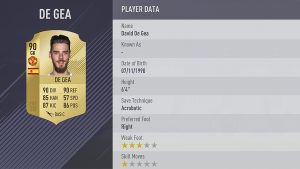 De Gea’s outstanding form last reason sees him to held onto his overall rating of 90. 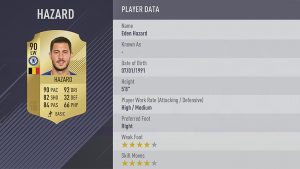 Hazard’s one-point upgrade to 90 overall makes him the best rated player in FIFA 18.