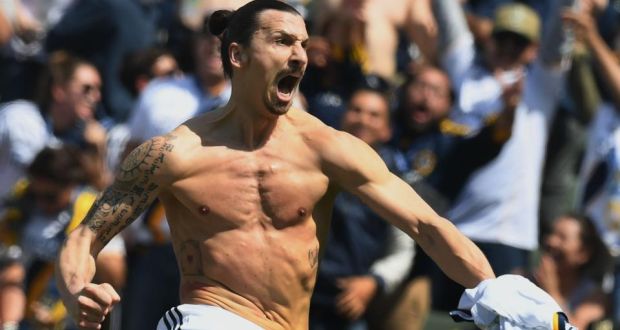 One of the greatest footballers of all time, Alfredo Di Stéfano’s achievements with Real Madrid in the 50s is staggering: he won 5 European cups in a row with Madrid between 1956 and 1960, scoring in every one of the finals. Celtic tried to sign him in 1964, 3 years before they eventually won the European cup. At that time, Di Stefano was 36 years old – at the end of his career, and he actually told papers a few years ago that he did in fact nearly sign, with the paperwork all done and ready to join, only for his family to express their desire to stay in Spain. He then later joined Espanyol.

Campbell was also on the agenda as a free transfer for Neil Lennon as he attempted to bring in some experience to his depleted Celtic defence. At the time, 35-year-old Campbell had actually just impressed with Arsenal in a short second spell and had travelled to Parkhead to agree a deal. However, the deal never went through and he then joined Newcastle.

Legendary Juventus winger Alessandro Del Piero is another high-profile name that could have signed with Cetlic. According to the 39-year-old, Lennon, looking to build on his dynasty, approached Del Piero, who apparently found the move appealing. This resurged bid from the Italian to restart his career and play for a Champions League team again is not being taken too well by Celtic fans, who seem to think the plea sounds a little desperate, and too little too late.

The creative midfielder started his career at Barcelona after coming through the ranks, and was touted as the young prodigy that would be the midfield successor to Pep Guardiola. He had a trial with Celtic after leaving Lazio, the skilful midfielder spent a week training with the Bhoys before returning home to Spain, according to Sky Sports. Despite Martin O’Neill’s offer for De la Pena to return, the ex-Barcelona man would sign for Espanyol – and see out the rest of his career with the Magico. De La Pena went on to become one of Espanyol’s most celebrated players, and lived up to the prodigal status of his youth.