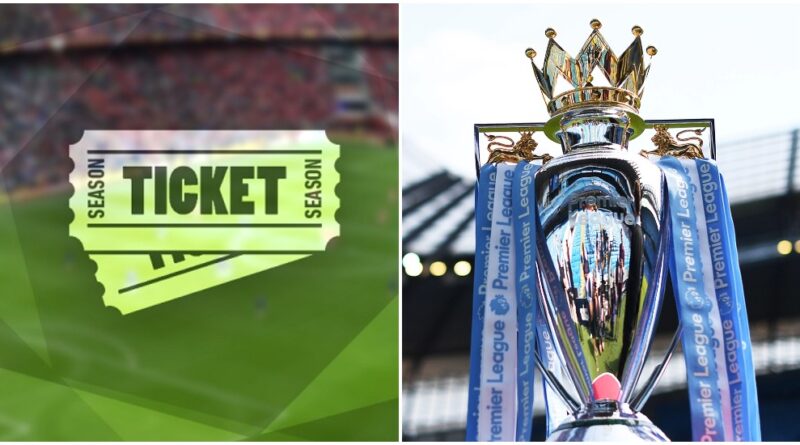 The cost of watching Premier League football is rising for most fans, stretching the budgets of tens of thousands of supporters already dealing with the UK’s cost-of-living crisis.

Out of the 20 teams competing in England’s elite competition next season, 11 have increased the price of their costliest 19-match pass, with nine charging more for their cheapest option. Supporters and clubs are contending with inflation at its highest level in 40 years and an unprecedented squeeze on living standards.

Even after an overall increase in the season ticket prices, Manchester City continues to offer one of the best value for money in the league. The least expensive season ticket at the Etihad costs £350, while the most expensive one is priced at £980. It’s only a bargain when you consider the quality of football being played there.

Nottingham Forest are back in the Premier League after a long gap of 23 years. The former European champions have offered one of the best season ticket prices for their fans to enjoy. The cheapest season price at the City Ground is priced at £385, while the most expensive option only costs £550.

The cheapest season ticket at Leicester City costs £385, which is a £20 increase from last season. Though a year in the Fosse Club in the West Stand will set you back £1172, which has seen a 10% increase in the price from last season.

Southampton froze the season ticket prices across all stands. The cheapest adult season ticket price for renewal costs just less than 400 bucks for seats in the Itchen South corner. The cost of an adult ticket in the K Plus stand costs £999, which is the most expensive seat in the stadium.

The cheapest adult ticket will cost £417 with the most expensive priced at £811. The prices are same as last year, with the club announcing a price freeze for a third consecutive year. With new owners and a brilliant second half of last season, fans are expected to flood the gates at St.James’ Park.

After a decent first outing in the Premier League, Brentford are looking forward to next season. They have announced a price freeze across all categories of season tickets. With the cheapest one costs £419, while the most expensive one is priced at £549.