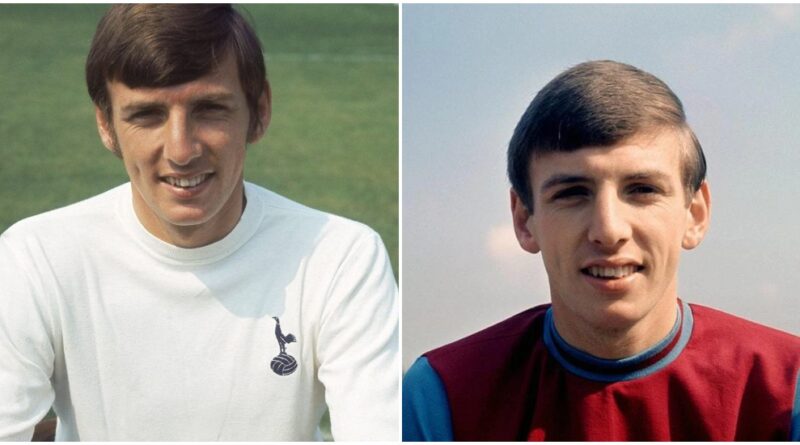 Parker established himself as the heartbeat of the West Ham team in 2008/09, winning the club’s Player of the Year award and then successfully defending his crown the following term. Parker made it three in a row in 2010/11, while also claiming the FWA Footballer of the Year prize despite the Hammers’ relegation.

Amid speculation that Tottenham Hotspur would sign the player, Parker handed West Ham co-owner David Gold a hand written transfer request, saying “I have had a fantastic four years at West Ham United and will never forget all the support I have had from the fans and everyone associated with the club.” “The manager and board have tried hard to convince me to stay but at this stage in my career, I need to be playing in the Premier League, especially now that I am involved with England.” “I hope the fans will understand and respect my decision and I wish the club every success in their fight for promotion this season.”

He enjoyed a productive early 30s, becoming an England regular after joining Spurs in August 2011. He made 34 appearances in his first season at the club, followed by 29 in his second as Spurs narrowly missed out on a top-four finish.

London-born Sheringham began his career at Millwall, before a single-season stint at Nottingham Forest. Tottenham brought the striker back to the capital in 1992, with Sheringham going on to score 99 goals in 195 games.

He returned to White Hart Lane in 2001 after four seasons with Manchester United, netting 26 times before moving to Portsmouth two years later. Some of the above names quit West Ham when they went down, but classy striker Sheringham signed for them in the Championship in 2004.

At the age of 39, Sheringham still could not stop scoring, hitting 20 as the Hammers reclaimed Premier League status with promotion via the play-offs. He later helped the club consolidate their top-flight status.

Jimmy Greaves is one of the best players who played for both Tottenham and West Ham. He is Tottenham Hotspur’s highest ever goalscorer with 266 goals, the highest goalscorer in the history of English top-flight football with 357 goals, and he has also scored more hat-tricks (six) for England than anyone else.

Jimmy Greaves finished as the First Division’s top scorer in six seasons. He is a member of the English Football Hall of Fame. The world Cup winner helped the north Londoners to two FA Cups, European Cup Winners Cup and second place in the First Division in 1963.

Jimmy Greaves made an unexpected departure from Spurs in March, 1970 as part of the deal for Peters. Greaves maintained his record of scoring on his debut when getting two goals for the Hammers against Manchester City. On the opening day of the 1970-71 season Spurs and West Ham met at White Hart Lane. The match ended in a 2 – 2 draw. Alan Gilzean scored both goals for Spurs but Greaves equalised in the first half for West Ham.

He spent 18 months with West Ham before retiring. The striker scored 13 goals in his 40 appearances in all competitions, as Ron Greenwood’s men avoided relegation to the Second Division in Greaves’ only full season with the club.