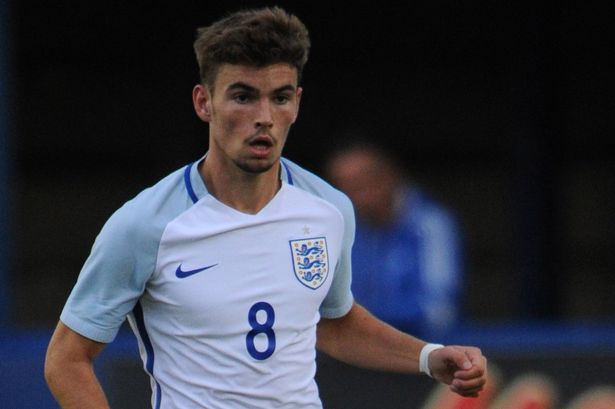 Manchester City and Arsenal might soon be involved in an off-field battle with Fulham youngster Matt O’Riley at the center of the attraction.

Riley, 16, has already featured in The Cottagers first team in the Carabao Cup this season playing full 90 minutes in their win against Wycombe in round 1 and their defeat to Bristol Rovers in round 2.

A left-footed midfielder, Riley is known for his pace, trickery, technique and passing ability. He has produced some notable performances at the youth level that have rightly caught the attention of English big boys. 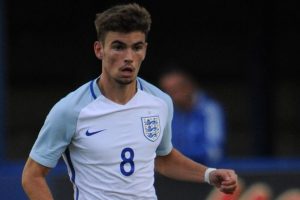 According to The Mirror, Manchester City and Arsenal are trying to pursue the Englishman to join their ranks.

Fulham are in no need of selling one of their highly rated academy products so early, having already fended off interest from Tottenham for their another young academy graduate Ryan Sessegnon throughout this summer. Even, for Riley it will be better to continue his development at Fulham for now rather than joining any big club to play at their youth team.

Riley was recently called up to represent England U-17 side for friendlies prior to the FIFA U-17 World Cup. He is strongly in contention for a place in the World Cup squad.