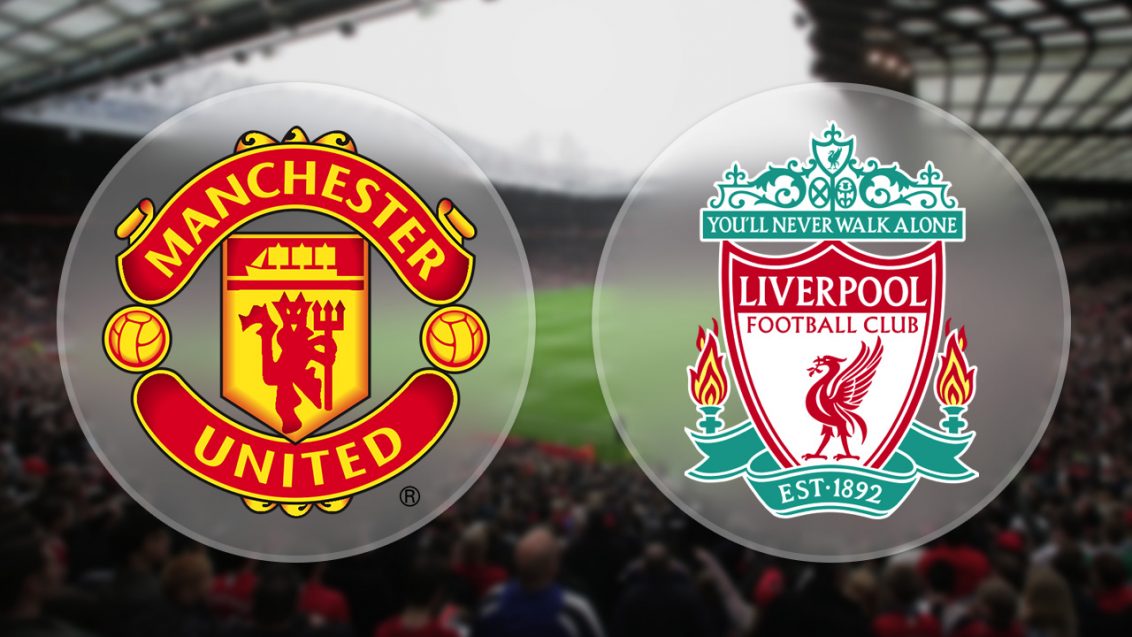 Manchester United take on Liverpool this Sunday with key battles set to determine the outcome.

The two teams might be struggling in the Premier league as United are sixth while Liverpool are in eighth position – however the fixture still holds equal intensity and rivalry.

Louis van Gaal has some problems in midfield as Bastain Schweinsteiger and Michael Carrick are both sidelined through injury, meaning Marouane Fellaini keeps his place.Marcos Rojo, Luke Shaw, Antonio Valencia and Nick Powell are definitely out,Phil Jones nearing a return.

Both teams drew their last match 3-3.Liverpool scored a 90th equaliser against Arsenal at Anfield.While United let go, a 2 goal lead against the Newcastle.

Whatever said and done,this match promises to be a cracker with Jurgen Klopp having rejuvenated the Kopites. 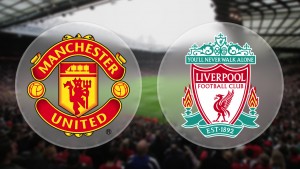 Key Players to watch out for:

1.Antony Martial:The French striker has been in good form since arriving from AS monaco in the Summer.He scored in the reverse fixture back in september last year.And a lot will  depend on him tonight.

2.Wayne Rooney:Having found his form back,Wayne Rooney could be a very important player for Man Utd in this game.Liverpool defenders need to keep an eye on him.

3.Roberto Firmino:The Brazilian has scored three goals and one assist in games against Manchester City,Chelsea and Arsenal. Firmino has pace and trickery in his armory that helps in stretching the opponents defence, something he will do again on Sunday.