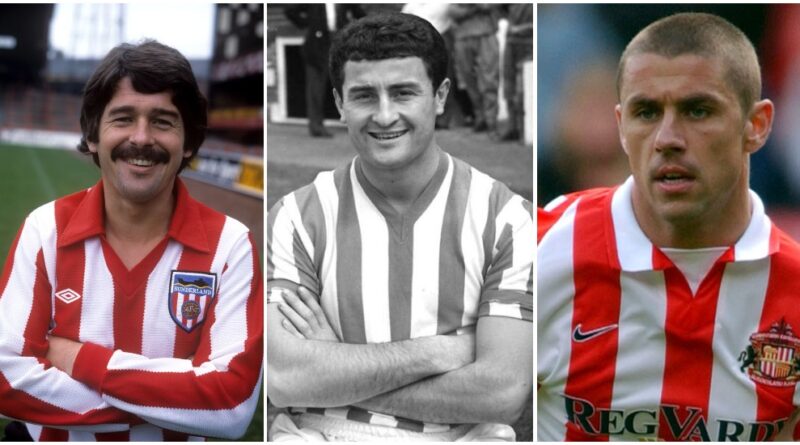 Charlie was a goal-scoring machine and remains the all-time top scorer in the League for Sunderland with 209 goals. He was the top scorer when the Wearsiders won the League in 1912-13 and was the country’s top marksman in the 1922-23 season. Charlie could score them in every form, from every angle. But, his signature glancing header was a treat for the fans and is a legend of the Sunderland lore.

Bobby took over from Charlie as Sunderland’s main sharpshooter for the 1920s and 30s. He boasts of netting a goal for the Black Cats every alternate game. He is the club’s all-time highest scorer with a whopping 228 goals – these include ten hat-tricks and two four-tricks! Bobby started as an inside forward but matured into a classic number 10 – and probably the club’s best centre-forward!

Kevin was one of those mysterious centre-forwards with a sixth sense who always find themselves in the best goal-scoring positions. Add his explosive bursts of speed and smart skills, and you are looking at a prolific goal machine. He scored an astonishing 36 goals in his debut season with the Black Cats. He followed that with another 26 the next season and had his best season in 1999-2000 when he won the European Golden Boot.