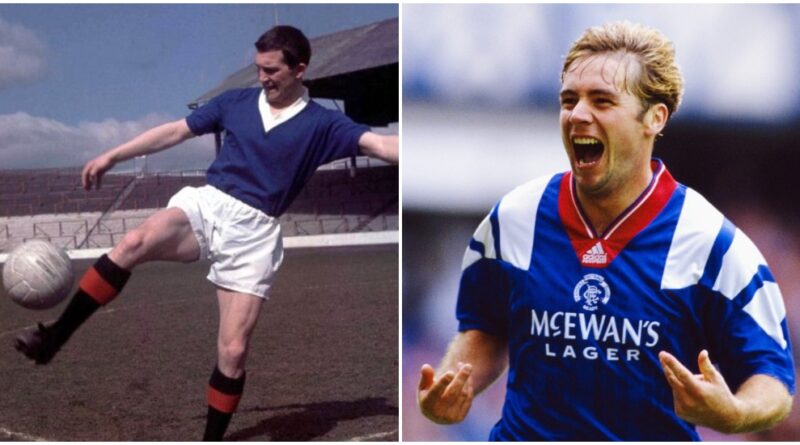 The most difficult thing in football is to score goals – and that makes the striker’s role very important on the field. This can certainly be seen in the market value of these players. Over the years, many great strikers have plied their trade for Rangers FC, and in this article, let us have a look at some of the greatest Rangers FC strikers ever.

Considering the number & frequency of goals, impact on the team, success, and longevity, here are the ten greatest Rangers FC strikers ever. 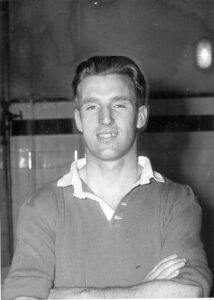 Billy Simpson signed for Rangers from Linfield for a sum of £11,500 in 1950. He spent nine years (1950–59) at Rangers and scored 163 goals in 239 games – which is even better than Ally McCoist’s average. He won three championship medals and a Scottish Cup winners medal with Rangers. 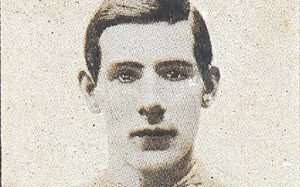 Hamilton played for Elgin City and Queen’s Park before joining Rangers in June 1897. He gained honours galore with Rangers, including four League Championship medals and three Scottish Cup medals. Robert was the club’s top goalscorer for nine consecutive seasons. He was the top scorer, played every match and captained the team during the 1898–99 season, in which they won every match. He scored 184 goals in 209 matches for the club.

Childhood Rangers supporter Jim Forrest joined the club as a schoolboy. He was a serious goalscorer. The most prolific scorer in Rangers’ post-war history – his goals ratio was better than players such as Ally McCoist, Ralph Brand and Jimmy Millar. In total, he scored 145 goals in his 163 games for Rangers, his 50th goal for the club coming in just his 45th appearance. 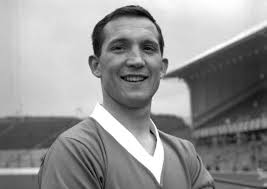 Ralph Brand signed for Rangers after impressing manager Bill Struth whilst playing in a schoolboy international against England at Wembley in 1952. He was an excellent inside forward who played a key role in the successful Rangers team of the early 1960s. Having broken into the Rangers’ first team, success came thick and fast. He won the Scottish League Champions in 1959, 1961, 1963 and 1964, Scottish Cup in 1962, 1963 and 1964, and the Scottish League Cup in 1960/61. He scored 206 goals in 317 matches for the club.