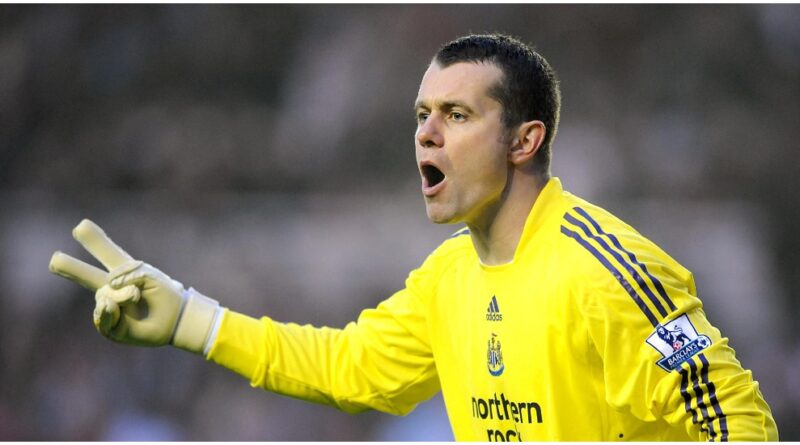 Since the Premier League was founded back in 1992, Newcastle United has been a part of 27 out of the total 30 Premier League seasons, missing out on only just 3. Newcastle finished as high as 2nd in two consecutive seasons in the PL in 1995-96 and 1996-97. During the time of the Toons in Premier League, they have had many great players who have helped the team in securing some top positions at the table and also helped them to qualify for European competition several times in the past.

Newcastle United have struggled over the past few years but there is no doubt that they are still one of the biggest clubs in England. Today we list down some of the greatest Newcastle United players in the Premier League era.

Phillipe Albert played as a centre back for Newcastle from 1994 to 1999. After getting signed from Anderlecht by Kenny Dalglish, he quickly became a popular figure among Toon fans. He was very attack-minded, made a lot of forward runs and had an exquisite left foot. Albert would always be remembered for his beautifully chipped goal against Man United in 1996, which had the scoreline looking 5-0 on the board.

That goal secured his place in Geordie folklore. Albert loved Kenny Dalglish and Dalglish loved Albert, so when Dalglish left the club, he went on loan to Fulham, played a season there and retired after playing a season for Charleroi in 2000.

Andy Cole joined Newcastle United in 1993, scored 12 goals in 12 games of the remaining season and helped Newcastle a lot in winning the first division title which got them promotion to the Premier League for the very first time. He was a prolific goal scorer. The lethal striker scored 55 goals in just 70 Premier League games during his time with Newcastle, helping them cement their promotion to the top tier.

Newcastle finished 3rd in the PL in his first season at St. James’ Park with Cole being voted the PFA Young Player of the Year. Cole scored 41 goals in the next season, which became the club record for most goals in a single season. After an all-time second-best goal to game ratio of 81% for Newcastle, he was sold to Man United for £7 million.

Ben Arfa was an extremely talented player and a lethal dribbler. He had completed 4.15 dribbles per 90 minutes from 2010 to 2014, which was the best in the Premier League in those years, the second-best was Eden Hazard with 3.16. Ben Arfa initially joined Newcastle on loan, but he was confirmed as a permanent transfer in less than a year. He had a few injuries in his time with the club and played 86 games, scoring 14 goals over 4 years’ time.

Kenny Dalglish signed Gary Speed from Everton on February 6th, 1998 for £5.5 million. The Welshman was one of the best midfielders in Newcastle’s history. Speed had great aerial abilities and a good awareness of the game. He could play anywhere in the midfield area. He was also a great and inspirational leader, captained the Newcastle team and was very popular among the fans. Speed was known to be very hardworking and self-critical. He was a beating heart of the Newcastle team.

He scored a total of 40 goals in 285 games for the club and then joined Bolton wanderers for a fee of £750,000 after spending 6 years at St. James’ Park. After his retirement in 2010, he went on to manage Sheffield United and then Wales international football team in 2011. He died on 26 November 2011, and the world is a sadder place after his loss.

Nolberto Solano was a Peru international and was also known as Nobby. Solano had two spells with Newcastle, the first one came when he joined Newcastle from Boca Juniors in 1998. The midfielder played 233 games for the club in his first spell. The fans loved him and he was a popular figure at St. James’ Park. Solano was a master at crossing the ball, as well as an exceptional free-kick taker.

Solano used to pass the ball with precision, score headed goals from difficult angles, score half volleys and thunderbolts and would score world-class free-kicks. He left Newcastle to join Aston Villa in 2004, where he spent one season and returned to Newcastle in 2005. The fans loved the return of their hero. The Peruvian scored a total of 48 goals in 314 games for Newcastle United.