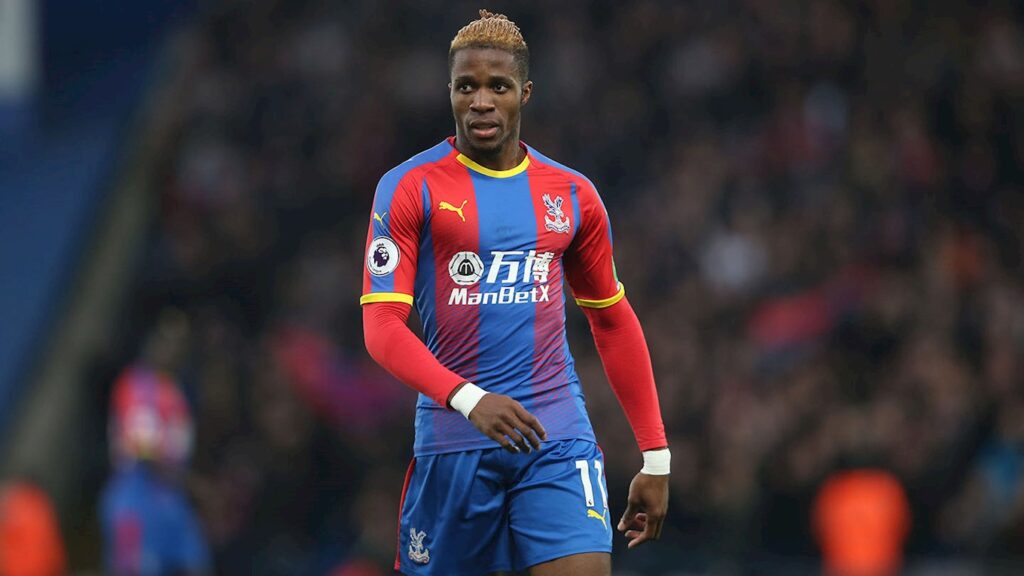 Crystal Palace are one of the most passionately supported clubs in London, as well as in the whole of England. Many great players have played for this club over the years. Considering fan surveys, statistics, critics, impact on the club, success, and loyalty, here are the greatest Crystal Palace players ever.

Here are the 10 greatest Crystal Palace players ever.

A Crystal Palace legend and part of the Wright-Bright partnership that many consider to be the clubs’ best frontline ever, Mark Bright scored over 100 goals in his six seasons at the club between 1986 and 1992.

Signed by Steve Coppell for £75,000, Bright earned the golden boot in 1987/88 for being the highest goalscorer in the second division and helped the team win promotion by scoring against Swindon Town in the 88/89 season.

As Palace impressed in the First Division throughout 1990–91, Bright proved his predatory skills at the highest level with a sequence of seven top-flight goals in just ten midwinter games as the “Eagles” secured their highest ever league finish of third.

Attilio Lombardo arrived in south London from Juventus in 1997. On natural ability alone, Lombardo is probably Palace’s best ever player. However, the briefness of his spell counts against him.

Lombardo played only 48 times for the Eagles. Even in such a short space of time, he dazzled the Selhurst Park crowd. Possessing an exquisite first-touch and fantastic range of passing, he scored some great goals too, including this effort where a superbly-weighted touch on his chest put him through one-on-one.

The hugely-talented midfielder stayed as Palace dropped into the second-tier. He even managed the club alongside Tomas Brolin for a couple of months in 1998.

Johnny Byrne , had two spells at the club, smashing in over 100 goals for the club in total. Having signed a professional contract on his 17th birthday, Byrne went on to play for the club from 1956 to 1962, before returning for a season after five years at West Ham United.

After a steady first two seasons, Byrne became a first team regular, and was popular with the Palace fans. In the 1960–61 season, Byrne scored 30.

A modern-day Palace great, Zaha advanced into the Crystal Palace first team from their academy, in 2010. The speed, athleticism and unpredictable movement of Zaha makes it very difficult for opponents to contain him. He is also one of the best dribblers in the Premier League. He joined Manchester United for an unsuccessful season in 2013-14 but returned to palace the very next season on loan, later it was made permanent.