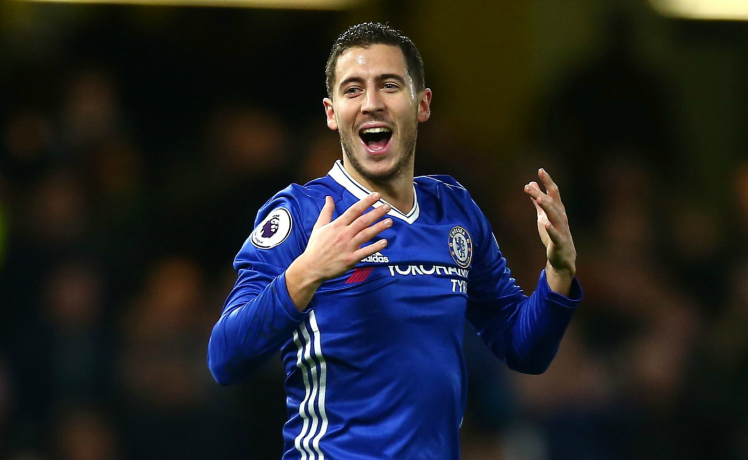 Chelsea FC is one of the most followed clubs in the world. The success of the club in the past two decades in terms of winning trophies is phenomenal. The London based club have won several trophies in domestic and European circuit. In this article, let us have a look at the greatest Chelsea XI of all time.

Here is the greatest Chelsea XI of all time.

The Czech professional Goalkeeper is undoubtedly the best Goalkeeper Chelsea ever had. He has played 486 matches for Chelsea and kept 220 clean sheets for the club which is an all-time club record. He has won 4 Premier League, 4 FA Cups, 3 League Cups, 1 UEFA Champions League and 1 Europa League for Chelsea.

His penalty saves in the Semifinal and the Final of Champions League in 2011-12 season helped Chelsea to their first-ever Champions League crown. So, the club legend definitely deserves to be there in the greatest Chelsea XI of all time

Peter Sillett is the second-highest scoring defender of Chelsea FC just behind John Terry. He has scored 34 goals in his Chelsea career which is really admirable. He has won the First Division Championship for Chelsea in the 1954-55 season and FA Charity Shield in 1955.

His positional sense was great and he possessed the ability to score from anywhere on the field. His shots were powerful and many of his goals were among the best goals scored at Stamford Bridge ever.

The ‘Captain, Leader, Legend’ John Terry won several individual awards too in this meantime. His spirit and love for the club is really admirable.

The defender commonly known as ‘The Chopper’ is renowned for his uncompromising tackles in the crucial moments of the game. He was a true leader of Chelsea FC and had led the club to win 1 European Cup Winners’ Cup, 2 FA Cups and 2 League Cups in his playing time for Chelsea.

Ashley Cole was known as one of the best left-backs in World football in his playing days. He was an attacking side back who was great in the link-up plays. His crosses were deadly and his ability to cut inside was a real threat for the opponent defenders.