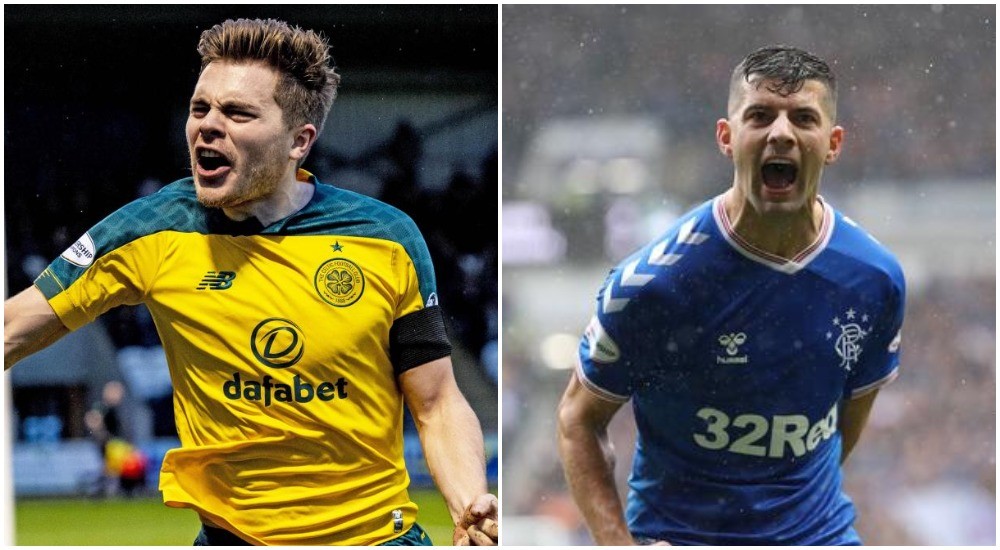 Speed is one of the most critical attributes of a footballer. A player with tremendous speed can always put the opposition in trouble. Even fans love to see a player beating defenders with lung-bursting acceleration. In this article, we will have a look at some of the fastest players in the Scottish Premiership.

Here are the 10 fastest players in the Scottish Premiership.

Celtic winger Michael Johnston is one of the youngest players on the list. He came to the attention of many in June 2018, when Scotland reached the semi-finals of the Toulan U21s, only to lose 3-1 to England U21s.

Mikey Johnston scored the sole Scotland U21s goal: Johnston beat defenders for pace before whipping in a brilliant shot, which proved too much for the keeper as it fizzed past him into the net. It was a brilliant strike.

Soon, he received an offer from his boyhood club Celtic. He made his Celtic debut on 6 May 2017, in a 4–1 victory over St Johnstone at Celtic Park. Shortly after the game, the winger signed a new three-year contract with his boyhood club.

Pacey left-back Diego Laxalt is on loan at Celtic from Milan. He is a youth product of Defensor Sporting, having passed through the youth ranks in July 2012. He also represents the Uruguay national team.

Laxalt is left-footed, physically strong and very versatile. Laxalt won the first major honour of his career when he played for Celtic in their penalty shoot-out victory against Hearts in the 2020 Scottish Cup Final.

English footballer Ryan Kent joined Rangers from Liverpool in 2018, initially on loan but the deal was made permanent in 2019. He was voted PFA Scotland Young Player of the Season for 2018-19. He also earned a place among the PFA Scotland Team of the Year in that season.

Kent is a left-winger who can play on both flanks, as well as a striker or attacking midfielder. He is known for his dribbling ability running with the ball, especially with ‘one-on-one situations’, as well as his work-rate and crossing ability.

St Johnstone forward, O’Halloran began his professional career with English club Bolton Wanderers but made only made two appearances in three seasons. While at Bolton he had loan spells with Sheffield United, Carlisle United and Tranmere Rovers.