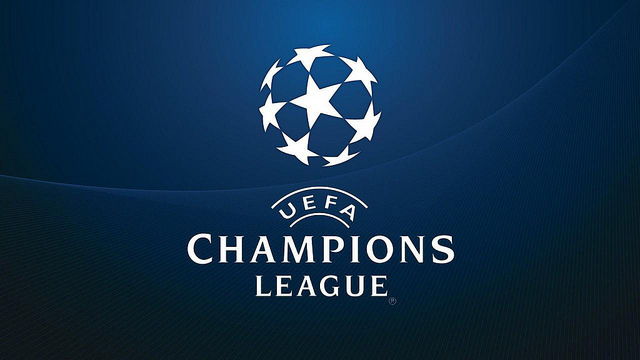 WE WILL DISCUSS THE KEY FACTORS THAT WILL DECIDE THE MATCHES,MATCH TIMINGS,PREDICTIONS AND MORE. 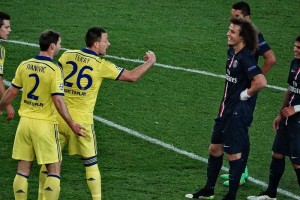 First Leg will be played on 16th February at Parc des Princes,Paris.

Second Leg will be payed on 9th March at Stamford Bridge,London.

Paris and Chelsea will meet for the third successive season,the former won the 2013/14 quarter-final and Paris prevailing in last term’s round of 16 on away goals.

Paris Saint-Germain captain Thiago Silva is adamant Chelsea will pose a greater threat than last season as they look to salvage their woeful campaign.

Man to look out for- Angel Di Maria,Zlatan Ibrahimovic(PSG) and Eden Hazard (Chelsea,yes even with his poor current form)

First Leg will be played on 23rd Feb,at the Emirates Stadium,London.

Reverse Leg will be played on 16th March at New Camp,Barcelona.

This will be the fourth time the sides have met in the knockout stages — Barcelona winning the 2005-06 final while also progressing in the two other meetings since.

The Catalan side have won four of their last five last-16 Champions League ties in England — however, their only defeat was a 2-1 loss to Arsenal at the Emirates in February 2011.

FIRST LEG will be played on 24th February at NSC Olimpiyskiy,Kiev.

SECOND LEG will be played on 15th March at Etihad Stadium,Manchester.

After drawing Barcelona in their last two Champions League last 16 outings,Man city have finally been drawn against a team,where they will be favourites to go through.

First leg could be played behind closed doors due to stadium ban on dynamo kiev fans.Man City have appealed to UEFA to allow their fans to enter the Stadium in the away game.

This is Man City’s best chance to make it to the Quarters of the UCL for the first time ever,and our Prediction is that they would do it.