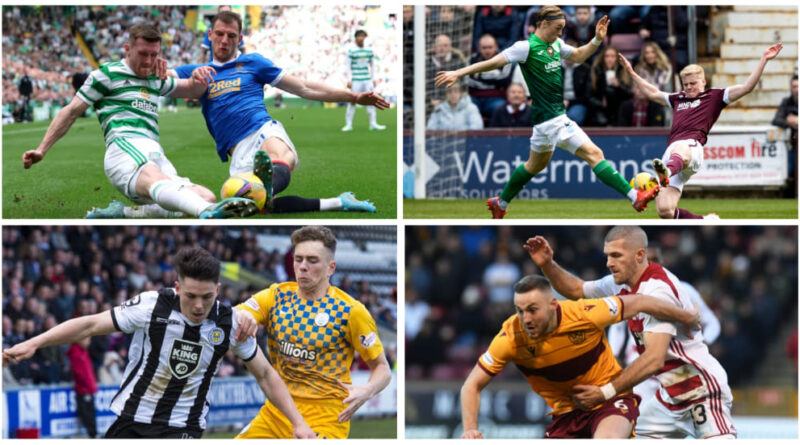 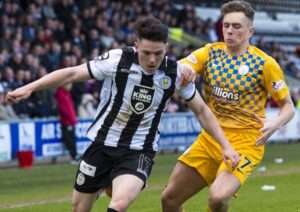 St. Mirren and Greenock Morton are two of the biggest football clubs in Renfrewshire and the derby between them is one of the most hotly contested derbies in Scotland today. This is a game which involves a lot of fans’ animosity. So far, the clubs have met 179 times, with St.Mirren winning 76 games compared to Morton’s 59.

The term ‘New Firm’ originated in the 1980s, when both clubs challenged Celtic and Rangers for domestic trophies. Throughout the 1980s both Aberdeen and Dundee United were among the strongest teams in Scotland and regularly won the trophies on offer. Both clubs met in the final of the 1979–80 Scottish League Cup, which was won by Dundee United.

The clubs are based only yards apart in the city of Dundee, the fourth-largest city in Scotland. In the Dundee derby, there is a reasonable amount of mutual agony. Because there aren’t really any distinct “areas” in Dundee where one support is more prevalent than another. Fans of Dundee and United coexist at home and at work. United have been more successful between the two winning 81 games compared to Dundee’s 49.

Hearts and Hibernian are the two oldest football clubs in Edinburgh. It is one of the oldest running football rivalries dating back to the mid-1870s. Hearts and Hibs were formed only one year apart in the 1870s and have consistently contested with each other. Edinburgh is divided into maroon and green when derby day comes around. This is one of the biggest football rivalries in Scotland.

The Old Firm is the collective name for the Scottish football clubs Celtic and Rangers, who are both based in Glasgow. The rivalry between the two clubs has become deeply embedded in Scottish culture and has contributed to the political, social and religious division in Scotland and also beyond.

The clubs have large fan bases around Glasgow but also supporters clubs in most towns throughout Scotland and Northern Ireland and in many cities around the world.