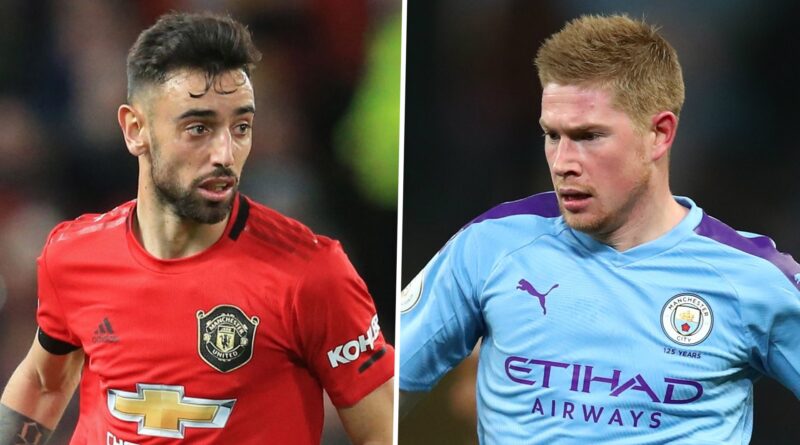 Passing is one of the most basic parts of football, but it’s also one of the most important. If you have a top-notch passer of the ball in your team, you ought to find a goal-scoring opportunity sooner than later. Great passing makes a team confident going forward and also in getting hold of the game.

There have been world-class passers in the past, but the current generation isn’t far behind. Here, we will discuss the 10 best passers in world football right now.

To start off, we have a serial winner, Jorginho. The man who won the Champions League with Chelsea and later won EURO 2020 with Italy. He is a deep-lying playmaker whose ability to keep the ball makes him a top-tier midfielder. He plays a key role for both Chelsea and Italy, in the midfield region. His ability to read the game ensures that he is able to steal the ball from the opposition. In the 2020-21 Premier League season, Jorginho recorded 89% accurate passes. In the EURO 2020, he was even better as he had 93% accurate passes throughout the tournament. His game goes beyond the goals and assists, which is why he usually stays in the shadow of goal-scorers.

Another Italian who makes his way into the list is none other than Marco Verratti. He is a technically gifted player and has impressive ball control skills and dribbling skills. He might not have the assists to show for his playmaking skills, but he sure is the reason why PSG forwards get the ball to their feet and often find the back of the net. His long-range passing and vision helps him find any player on the field. The Italian international had 92% accurate passes in the 2020-21 season which is absolutely majestic.

Manchester United have been blessed with the signing of Bruno Fernandes. Bruno Fernandes has helped Manchester United become title contenders. The Portuguese had a world-class last season with Manchester United. In the 2020-21 season, Bruno recorded 18 goals and 12 assists in the Premier League alone. He showed the world why he is naturally built for the Premier League and why he is one of the best midfielders in the world. With the homecoming of Cristiano Ronaldo, Bruno is likely to have a better season as a playmaker and he is likely to record more assists. All in all, he deserves to be on the list of best passers in world football right now.

Dani Parejo is probably one of the most underrated passers of the ball in world football. He is one of the players who always performs well but never seems to get the limelight. His impeccable ball control skills mixed with long-range passing and playmaking skills make him one of the best midfielders in the league. In the 2020-21 La Liga season, the Spaniard recorded a 90% accurate passing rate and scored 3 goals in the league. He provided 4 assists in Spanish top-flight football in the 2020-21 season. He also won the Europa League with Villarreal last season, where he played an important role.