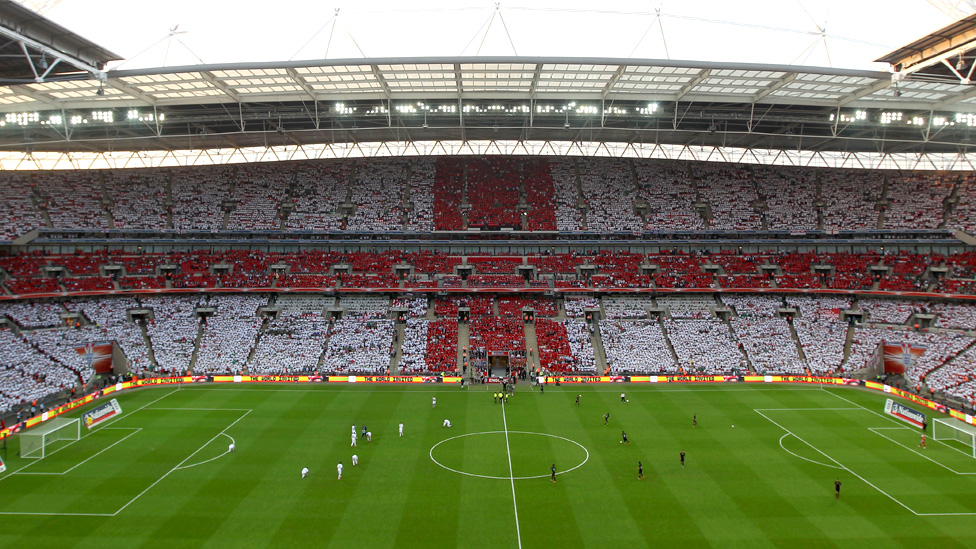 United Kingdom is home to many big stadiums,not just England but Scotland and Wales too have big stadiums and today we will have a look at some of the biggest stadiums in the UK that are used for playing football.

Here are the top 10 biggest stadiums in the UK –

Hampden Park serves as the national stadium of football in Scotland. It is the normal home venue of the Scotland national football team and amateur Scottish league club Queen’s Park F.C. and regularly hosts the latter stages of the Scottish Cup and Scottish League Cup competitions.

Anfield  has been the home of Liverpool F.C. since their formation in 1892. It was originally the home of Everton F.C. from 1884 to 1891, before they moved to Goodison Park after a dispute with the club president.

The City of Manchester Stadium, also known as the Etihad Stadium is the home ground of Manchester City FC and, with a domestic football capacity of 55,097 it is the seventh -largest stadium in the United Kingdom.

London Stadium was constructed to serve as the home stadium for the 2012 Summer Olympics and Paralympics, hosting the track and field events and opening and closing ceremonies. It was subsequently renovated as a multi-purpose stadium, with its primary tenants being West Ham United Football Club and British Athletics.

The Emirates Stadium is the home of Arsenal Football Club. With a capacity of over 60,000, it is the fifth-largest football stadium in UK.

Celtic Park is the home ground of Celtic Football Club. Celtic Park, an all-seater stadium with a capacity of 60,411, is the largest football stadium in Scotland.

The Millennium Stadium is the national stadium of Wales, located in Cardiff. It is the home of the Wales national rugby union team and has also staged games of the Wales national football team. It hosted six FA Cup finals and several other high-profile football fixtures while Wembley Stadium was being redeveloped.It is third in our list of ”biggest stadiums in the UK”.

Old Trafford is the home of Manchester United FC and is the second-largest stadium in UK.

Nicknamed “The Theatre of Dreams” by Bobby Charlton, Old Trafford has been United’s home ground since 1910, although from 1941 to 1949 the club shared Maine Road with local rivals Manchester City as a result of Second World War bomb damage. Old Trafford underwent several expansions in the 1990s, and 2000s, including the addition of extra tiers to the North, West and East Stands, almost returning the stadium to its original capacity of 80,000.

No.1 in our list of ”biggest stadiums in the UK” is Wembley Stadium.It was opened in 2007, on the site of the original Wembley Stadium, which was demolished from 2002–2003. The stadium hosts major football matches including home matches of the England national football team, and the FA Cup Final.